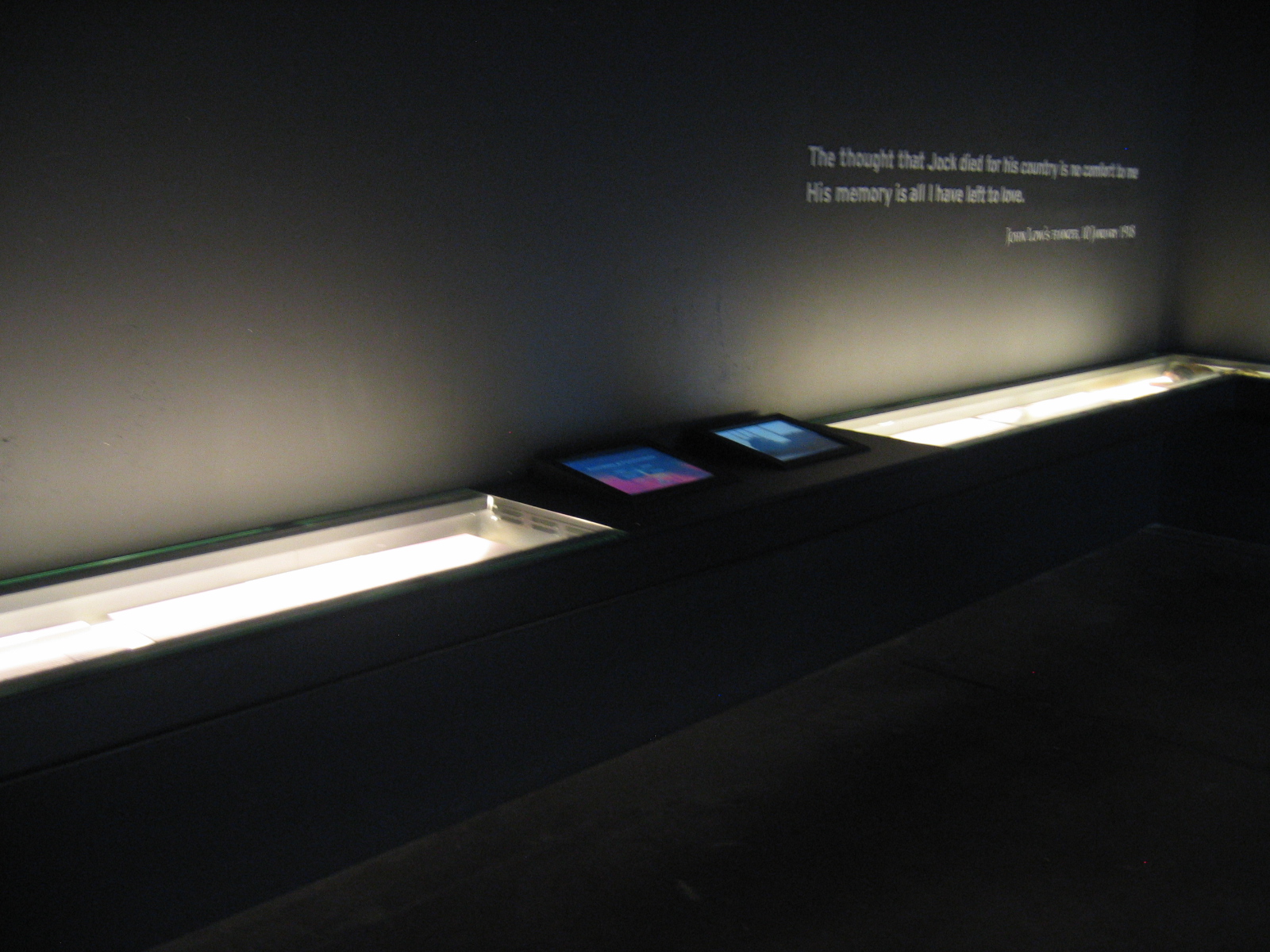 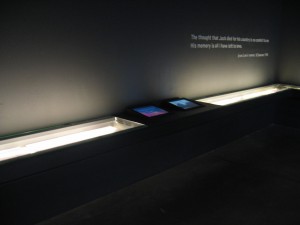 Launched in July 2007 at the Tyne Cot Centre – this project was commissioned by the Office of Australian War Graves at the Australian Federal Department of Veterans Affairs and undertaken by the Office of the Board of Studies NSW. My role as Principal Design Officer involved the primary design and production of this Kiosks interface design and content presentation. The  function of the kiosk design was to communicate quickly, efficiently but in a ‘reflective’ and contemplative way the involvement of Australian Troops in the local World War One battlefields. It is presented in 3 languages English, German and  Flemish/Nederlands. It was developed and scripted in iShell. It was installed onsite in Belgium by Marcel from TribalMedia. 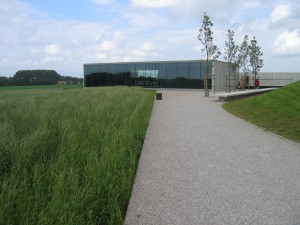 Further detail is located here at the OAWG site: 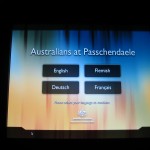 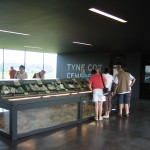 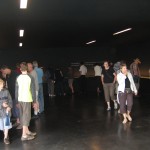 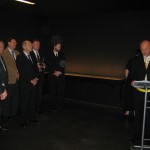 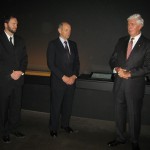 This Kiosk was derived from and developed subsequent to the website http://www.ww1westernfront.gov.au/ for which I was also the primary designer and production developer. 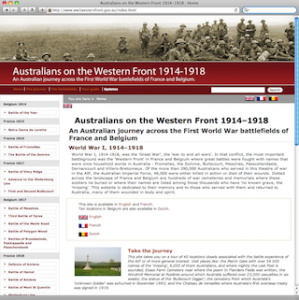