Went for a long walk around the  Australian Botanic Garden at Mount Annan out near Cambelltown in Sydney. [Sunday 4th September] Last time I was there was about  10 years ago in 2000… there was not a lot there  aside from a basic tea room cafe and some early plantings, some plans for the various gardens areas and some woodland walking areas. I remember them advertising for people to join up for a bush care group as the place had a lot of environmental and weed issues like the infestation of African Olives – to name only one.

Things have improved a lot and on sunday the place was packed with people doing picnics and many areas had some spectacular spring displays on.

The thing that immediately impressed me was the bush food section which is located directly near the main service buildings and car park. It is protected and well maintained. The climate is still pretty hostile but they have got some amazing results with some plants.

I nearly fell over when I realised the high hedge next to the main path was just a wall of finger limes – citrus australasica, davidson plums and various other huge healthy natives. There were numerous and various other interesting inter plantings like eugenia’s and a bunch of the native pelargoniums littorale or australe, austromytus etc. 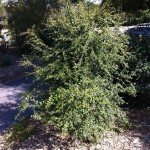 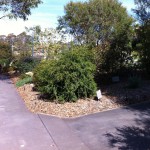 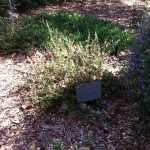 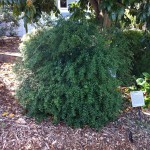 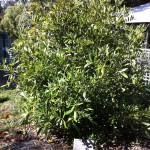 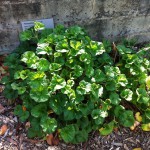 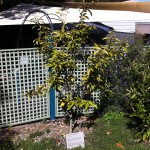 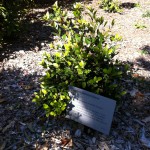 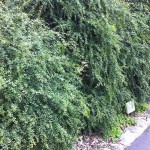 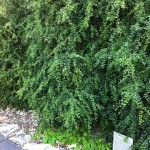 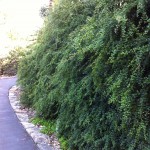 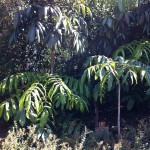 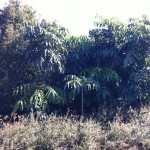 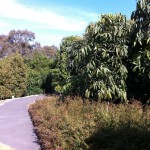 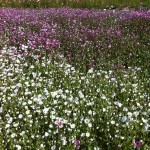 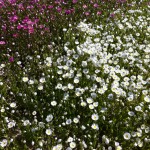 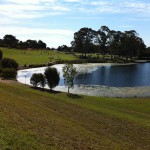 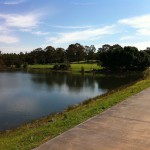 This is where they are planning to build the new australian plant and seed bank – announced on June 2010 due for completion late 2012. This is associated with the Kew Millennium Seed Bank project.